Other militaria for sale

Updated: 09-09-2021
Contact me by
e-mail: warhelmets@gmail.com
or
Facebook chat: www.facebook.com/warhelmets
(click on photos to enlarge)
NSB membership pin
150 euro
A tie pin used by the Dutch Nationaal-Socialistische beweging. A political party led by Anton Mussert that collaborated with the Germans during the occupation in ww2. 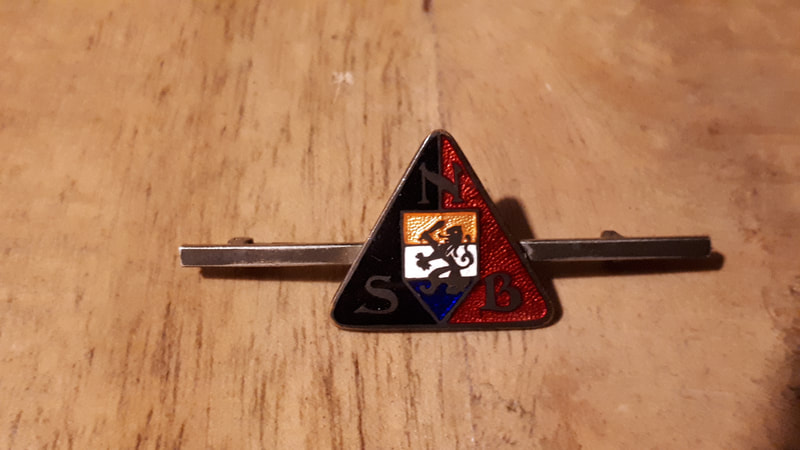 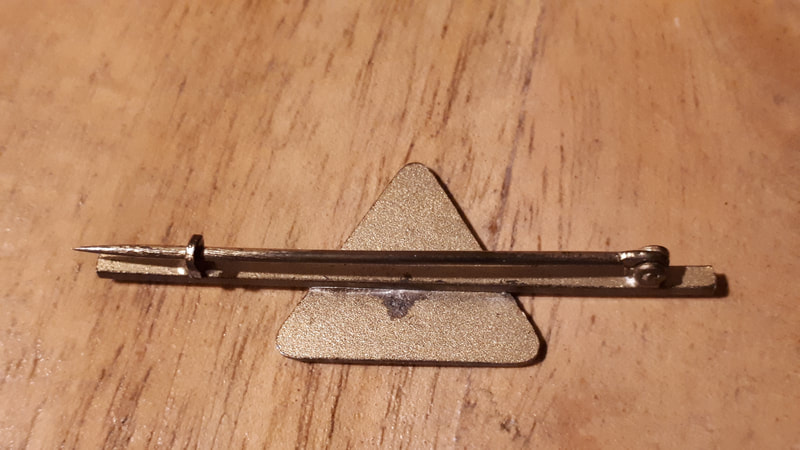 Hitler magazine
150 euro
A Dutch magazine which glorifies Hitler, written by the NSB during ww2. 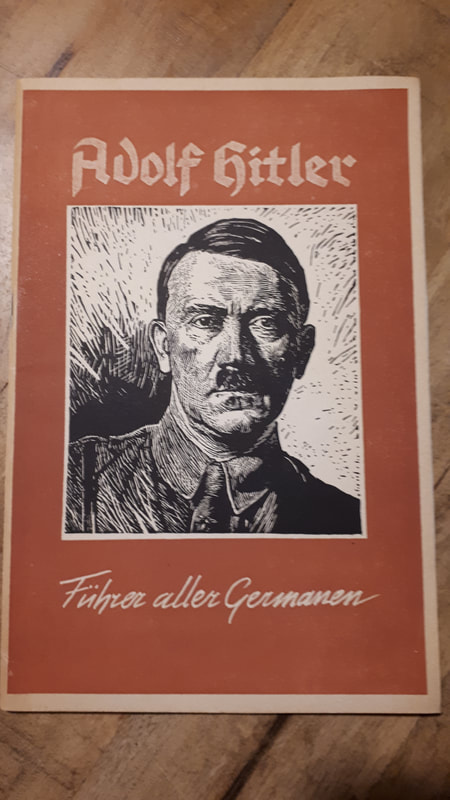 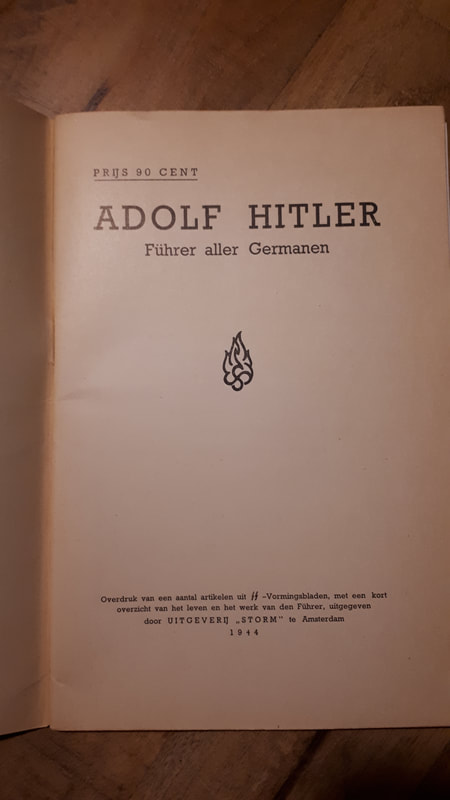 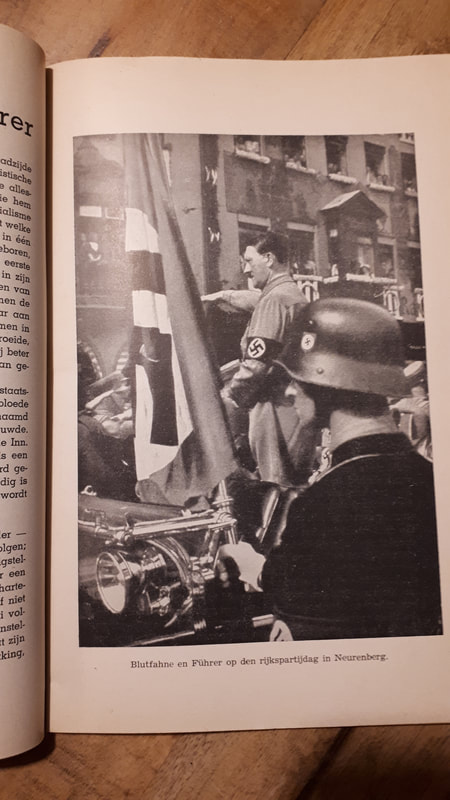 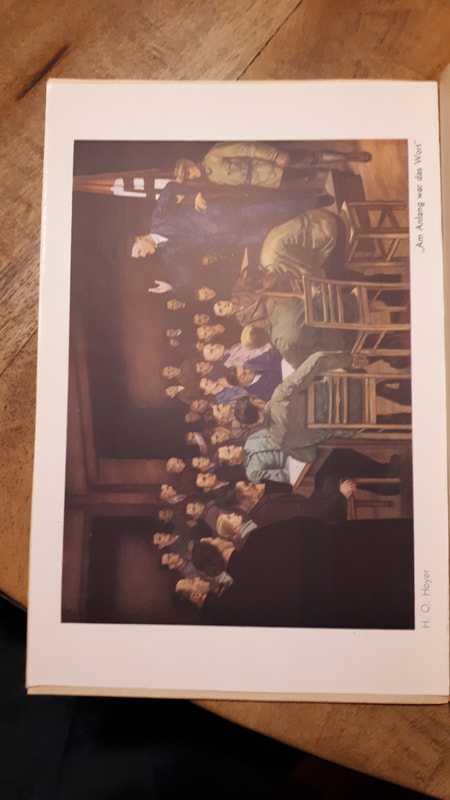 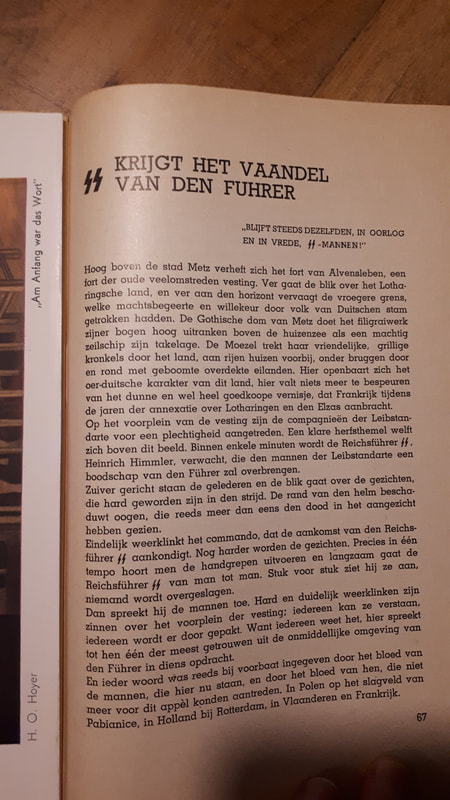 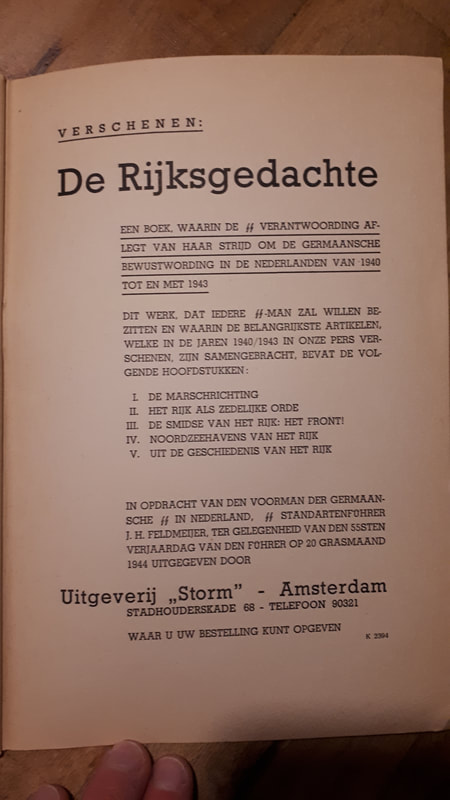 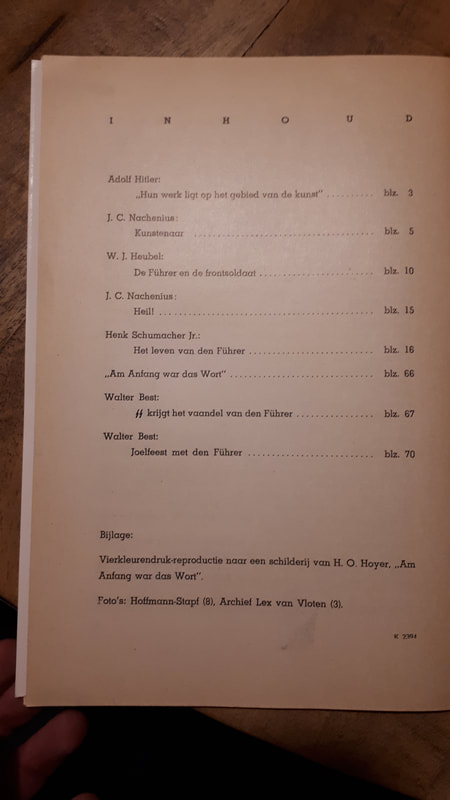